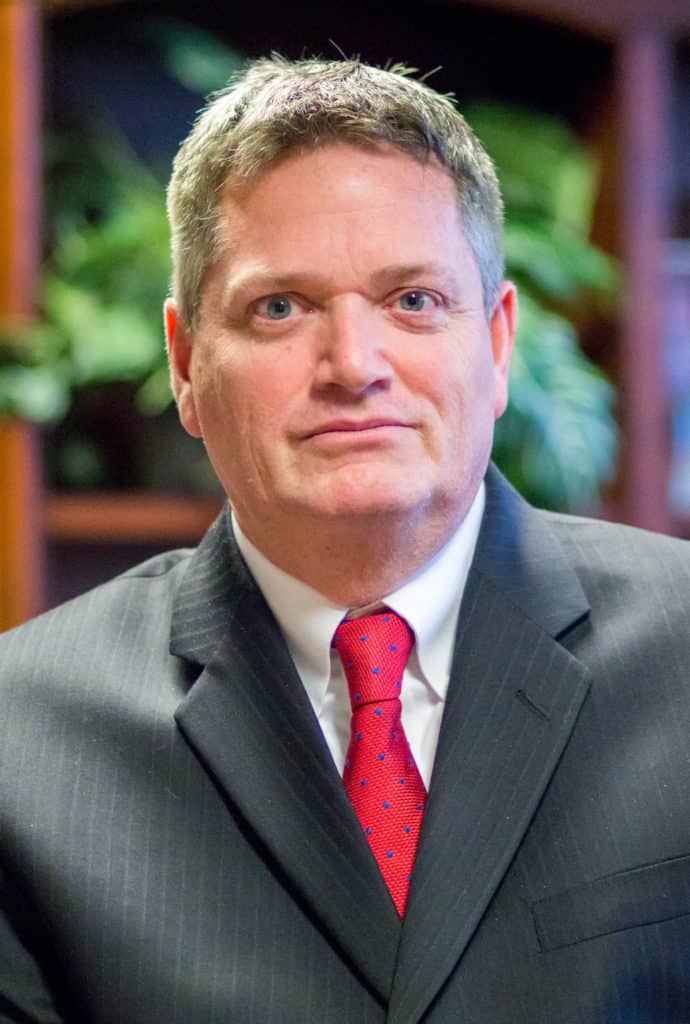 Charles E. Lampin has practiced law for over 30 years.  As a native of the mid-west, he located his law firm in St. Peters, Missouri.  He is a graduate of the University of Arkansas School of Law (Fayetteville, 1987).  He was admitted to the Missouri Bar in 1988.  Chuck Lampin began his legal career in 1988 as an Assistant Prosecuting Attorney in St. Charles County, Missouri.  He gained a significant amount of trial experience during his tenure as an assistant prosecutor and subsequently as a defense lawyer.  In 1991, Mr. Lampin became a partner in the law firm of Busch and Lampin, P.C., located in the historical district of St. Charles, Missouri.  Mr. Lampin handled all of the personal injury cases in the firm.  In addition, Mr. Lampin also handled serious criminal cases as well as complex divorce cases.

Charles Lampin believes that all individuals confronted with legal issues should be afforded equal protection under the law.  Everyone, regardless of whether they are rich or poor, should have equal access to the judicial system.  Understanding this, Mr. Lampin and his firm will use all necessary resources to fight for justice.  Mr. Lampin also understands that it is difficult for clients to take off work during the week.  Mr. Lampin meets with clients 7 days a week and is always available by text message. In May of 2016, Mr. Lampin formed The Lampin Law Firm L.L.C.