DWI is not limited to drinking alcohol and driving, it also includes cases of drugged driving. Many people are surprised to hear that you can be arrested for driving under the influence of drugs.

In the State of Missouri, you can be charged with DWI for operating a motor vehicle while under the influence of illegal street drugs such as heroin or cocaine as well as prescription medications and even over-the-counter medications! This also includes marijuana, regardless of whether you have a medical marijuana card. The use of ANY type of drug or medication which impairs or interferes with the driver’s ability to safely operate a motor vehicle may potentially lead to an arrest and possibly a conviction.

As more states across the country continue to legalize marijuana in some form, cases for DWI intoxication by marijuana are becoming more and more common. In fact, Missouri has recently legalized medicinal marijuana. However, this does NOT mean that you cannot be arrested for driving under the influence of marijuana, even if you have a medical marijuana card. Just as it is legal to consume alcohol but illegal to drive after drinking too much, it is also against the law to drive while under the influence of marijuana. Under Missouri law “intoxication” includes being under the influence of alcohol, prescription drugs, illegal drugs, and any combination of the above. However, it is much more difficult for law enforcement to assess how much active THC is in a person’s system.

When a person is arrested for Driving While Intoxicated after consuming alcohol, the arresting officer can ask that person to submit to a breath test in order to determine how much alcohol is in their system (also known as their BAC or Blood alcohol content). This is simply not possible when the officer suspects that a person is impaired because of marijuana. Therefore, in situations where marijuana use is suspected, an officer will usually request that the person suspected of DWI submit to a blood or urine test. If that person refuses, they are subject to the same consequences as driver’s who refuse to submit to a breath test. Click here for more information concerning alcohol/drug test refusals. If you submit to a blood or urine test, a lab will test that sample to determine the amount of THC in your system. Our attorneys are experienced in analyzing those test results and understand that the presence of THC in a person’s blood does not necessarily mean that they were intoxicated at the time that they were driving. We understand that many drugs, particularly marijuana, can be present in a person’s blood for weeks and even months after being consumed.

Fighting a DWI for Marijuana or Drugs Case in Missouri

While many aspects of a DWI for drugs case in Missouri is similar to an alcohol case, there are important differences between the two. Oftentimes, a special Drug Recognition Expert (DRE) may be brought in to conduct the investigation and perform special tests to determine whether you are impaired. Also, a DWI/DUI case involving drugs typically involves the collection of blood or urine.
The criminal defense attorneys at The Lampin Law Firm understand the complexities of a drugged-driving case and know how to effectively handle these types of cases. Contact us today to discuss your case with an attorney at no charge to you.

WE ARE READY TO IMMEDIATELY BEGIN WORKING ON YOUR CASE

When you have been charged with drugged driving, or any Driving While Intoxicated charge, do not hesitate to contact a criminal defense lawyer at The Lampin Law Firm for help. Among our team of experienced lawyers are two former prosecutors. We are ready to immediately begin working on your case. It might be possible to have your charges dismissed by proving that there were errors in the testing procedure, or by demonstrating that the police officer violated your Constitutional rights by pulling you over without probable cause. 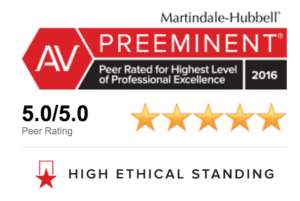 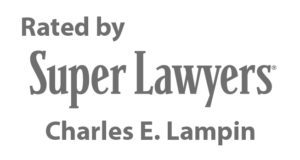 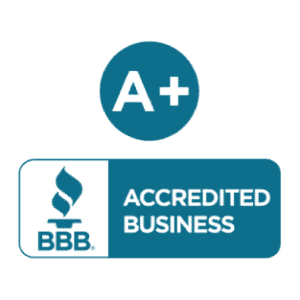 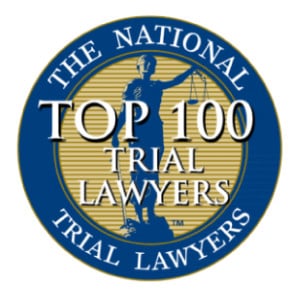 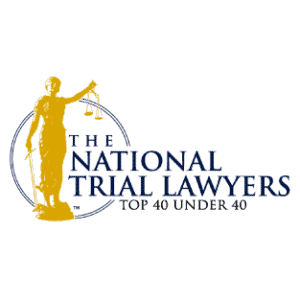 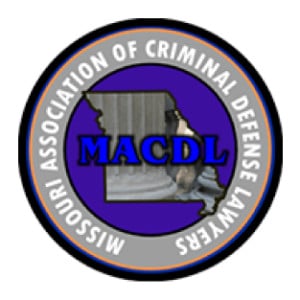 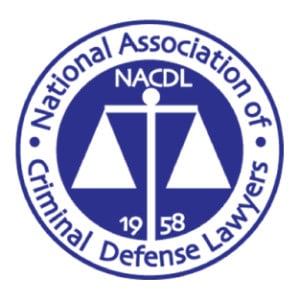 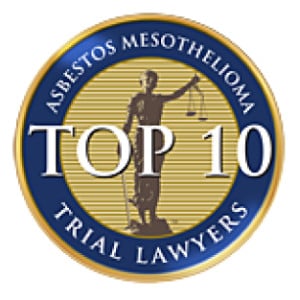 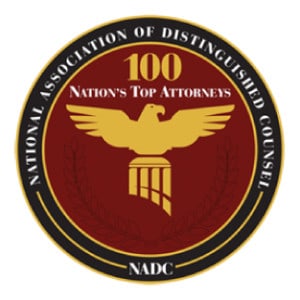 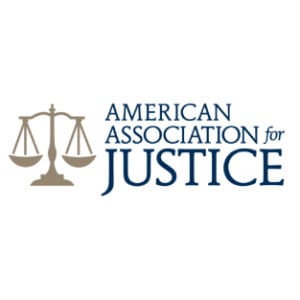 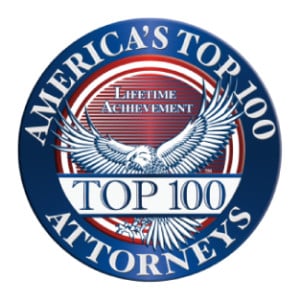 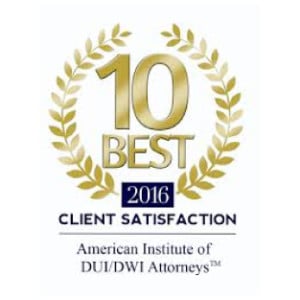