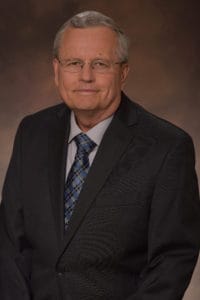 Robert S. Flavin has been practicing law in private practice for 39 years. He received his Law Degree from Saint Louis University in 1981, he was admitted to practice private law in the State of Missouri in 1981 and in the State of Illinois in 1982. He primarily represents injured people in the areas of Worker’s Compensations and Personal Injury, and also practices in the area of estate planning (Wills Trust Probate). He has extensive trial experience in both Jury Tired cases and Judge tried cases.